A Chance for Elite Exposure

The tournament was full of elite youth talent coming from across the country with teams representing all three USL Divisions (Championship, League 1, and League 2) as well as Academy teams from MLS clubs.

Each team played four games across four days against the best teams in the country, and many college coaches were present scouting future players which is a great opportunity for Paris Saint-Germain Academy Florida players to get exposure at the next level.

With an undefeated weekend, the U13 Boys won their division! The team wore down each opponent with seasoned passing and patience. Many goals were scored to earn a well-deserved trip to the championship game where the Paris Saint-Germain Academy Florida U13 Boys won 2-0 to be crowned the champions! Coach Wagneau Eloi was pleased with how his players carried themselves over the weekend pointing to the fact that “they played as a team and everybody communicated well.” Numerous players on the team have been playing together for many years and show tremendous promise as they progress through their time at the academy.

The U17 Boys played strong against skilled opponents all weekend. Each of their games were highly competitive and physical, but the Paris-Saint Germain Academy Florida players fought hard for the duration of each match despite many challenges. Player Nicholas Rosell said that the competition in the tournament helped him and his teammates develop as players because “the intensity of the game allows us to improve and work towards our goal.”

The U17 Girls had a strong showing in the tournament through multiple beautiful goals scored and defensive threats cleared. All of their games were very competitive which challenged the players to communicate and sustain a relentless effort. The team finished with a winning record and should be proud of their performance in the tournament.

The inaugural USL Academy Cup was a fantastic experience for all of the Paris-Saint Germain Academy Florida teams. It was a great opportunity to compete against the best teams in the country and gain exposure as the players look towards the next step in their playing careers. 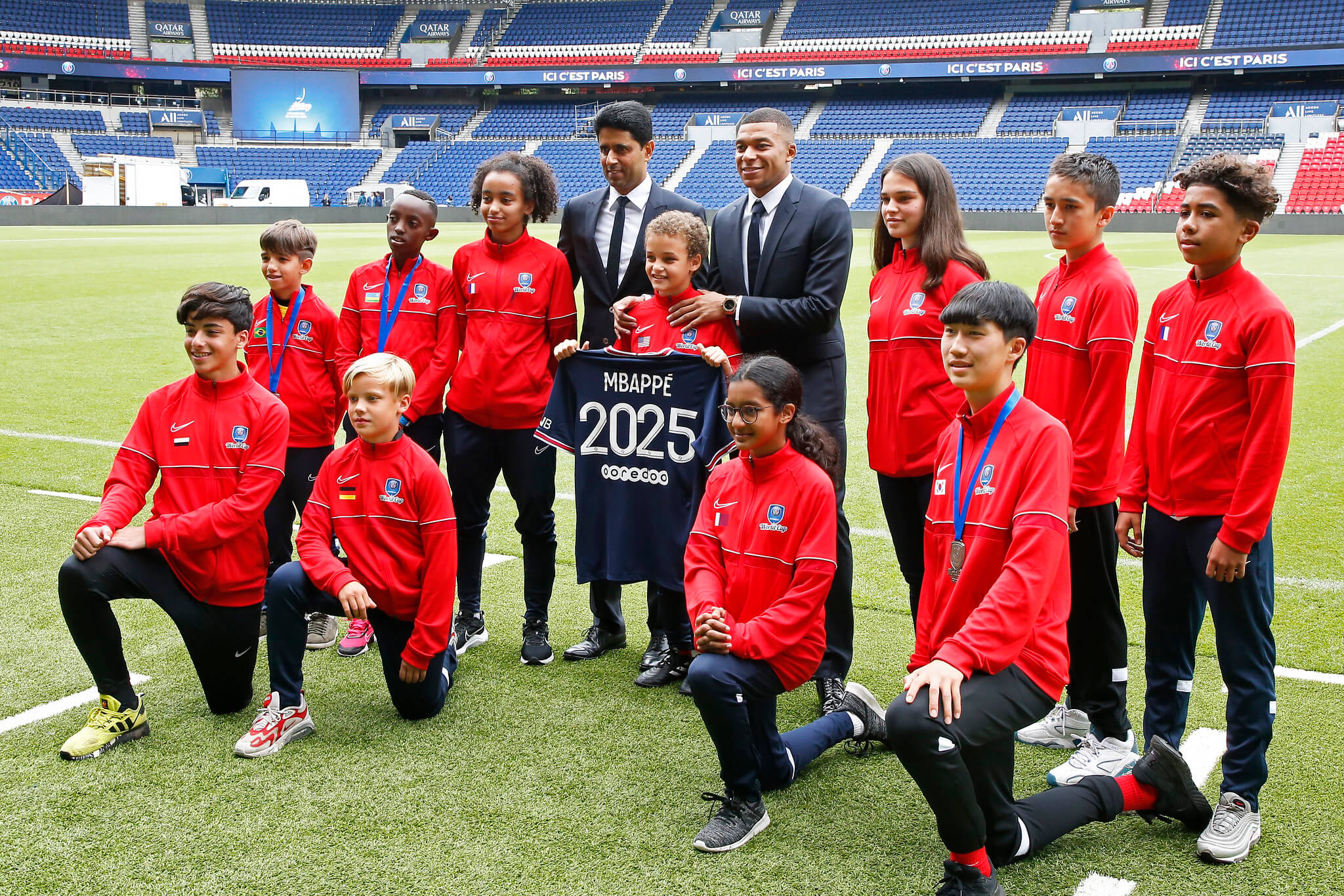 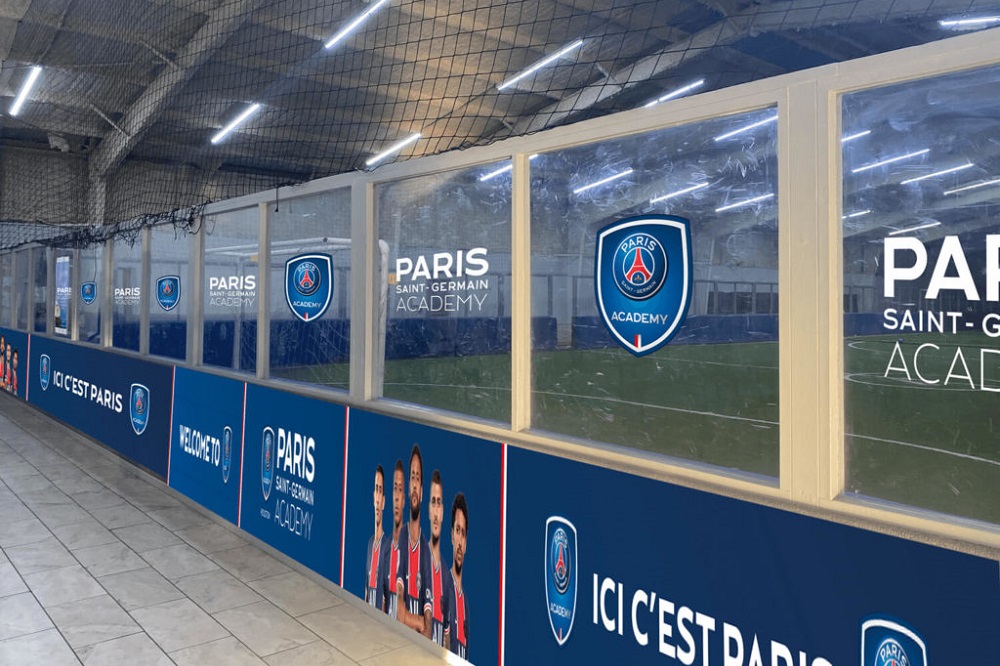 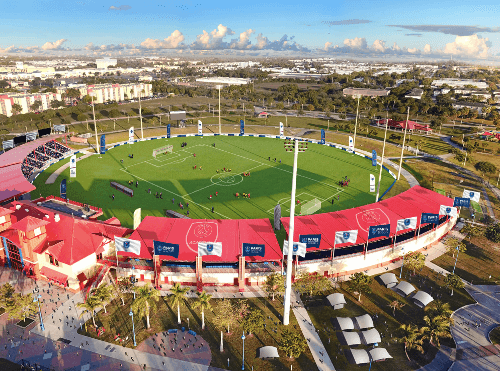 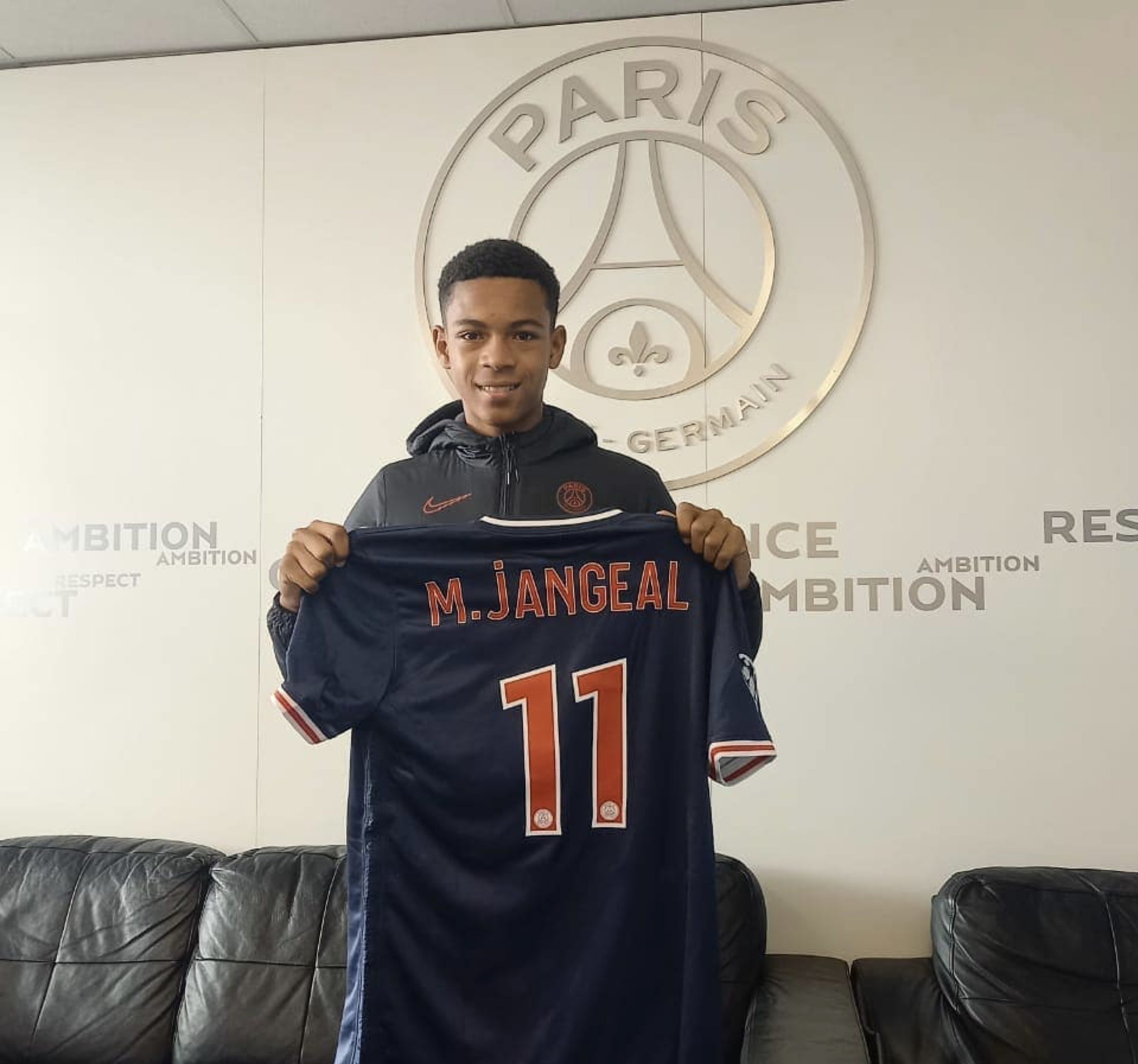