Meeting with the Pros in Miami!

In July 2017, the dream of Paris Saint-Germain Academy Florida players came true when they met their idols during the ‘Paris Loves US’ Summer Tour. Players enjoyed autograph and photo sessions and unique soccer clinics with the pros and the Paris Saint-Germain Technical Team.  PSG Academy players were part of VIP events featuring a blend of art, music, culture and PSG pop-up stores. Being up close and personal with their idols was definitely a life-changing and memorable experience for players and their families.

In July 2018, players from PSG Academy Florida received a visit from the PSG professional women’s team. Paris Saint-Germain Academy girls were part of a unique training session conducted in Plantation, Florida with the pro players and their Technical Team. A selection of some very lucky PSG Academy players received the exclusive opportunity to participate in the first International Champions Cup Women’s Tournament, by being escorted on the field with their favorite PSG pro players during pre-game introductions.

Thiago Silva and a PSG Academy Florida player smile during the meet and greet with the Pros. 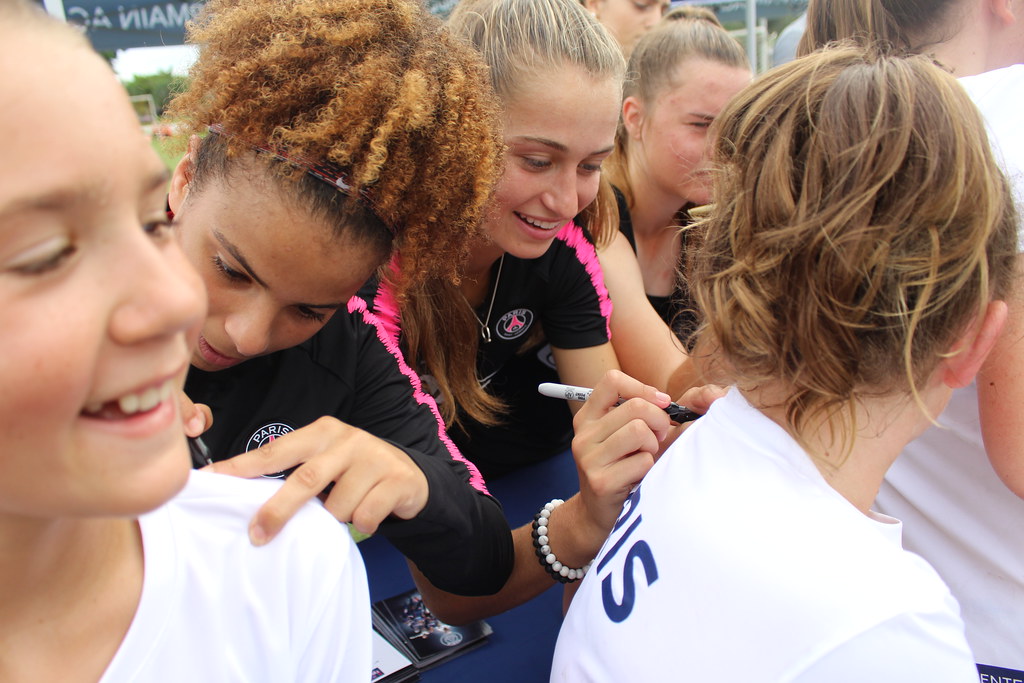 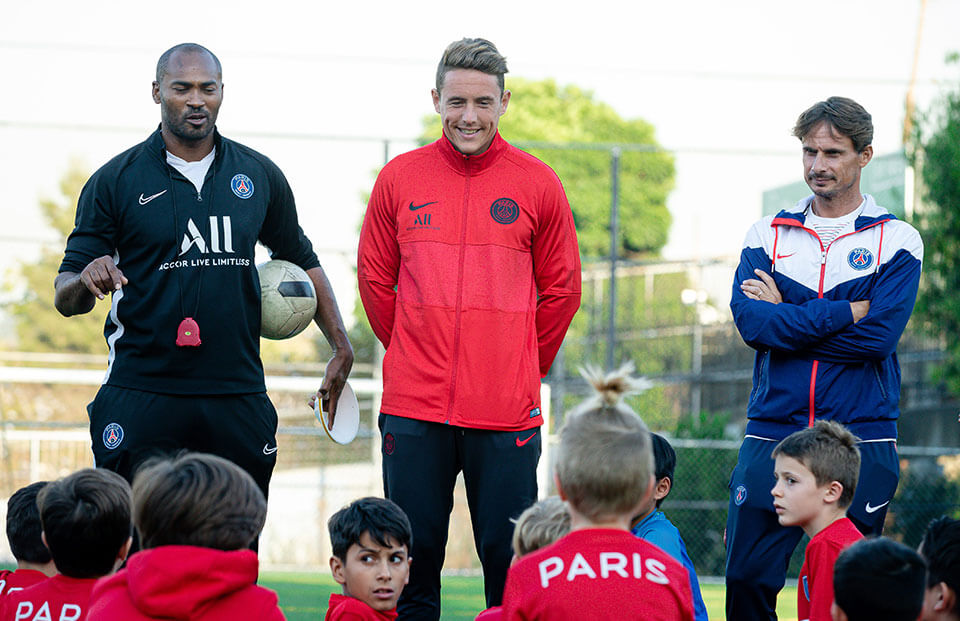 Benjamin, PSG Academy Head Coach visited PSG Academy USA Academies As part of the development of Paris Saint-Germain Academy in the United States, we had 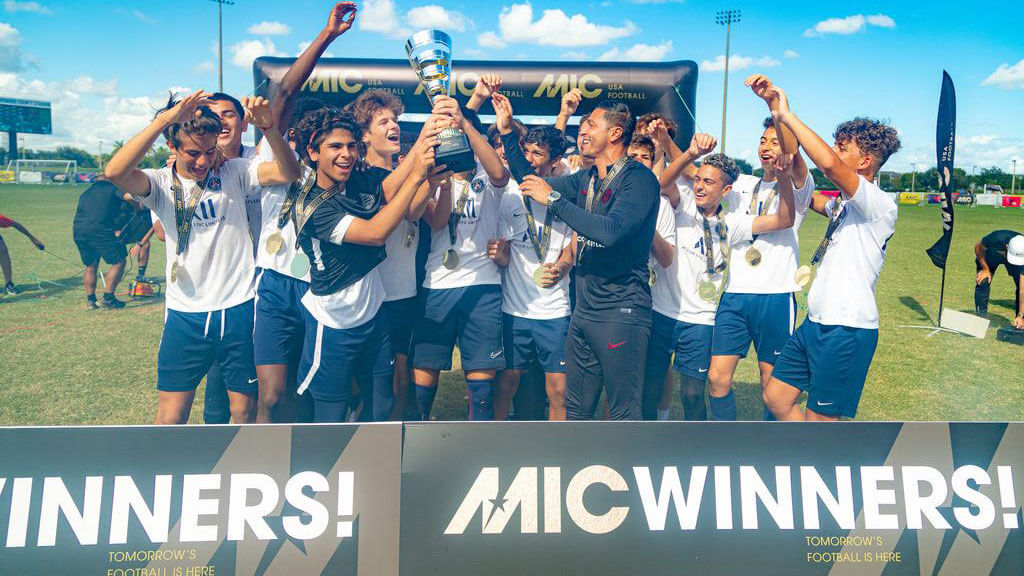 PSG Academy USA Was Well Represented at the First Edition of MIC Football in the U.S.

We are the Paris Lifestyle, The best collaborations, the athletes, the artists, the celebrities. And all the sports fashion lovers. 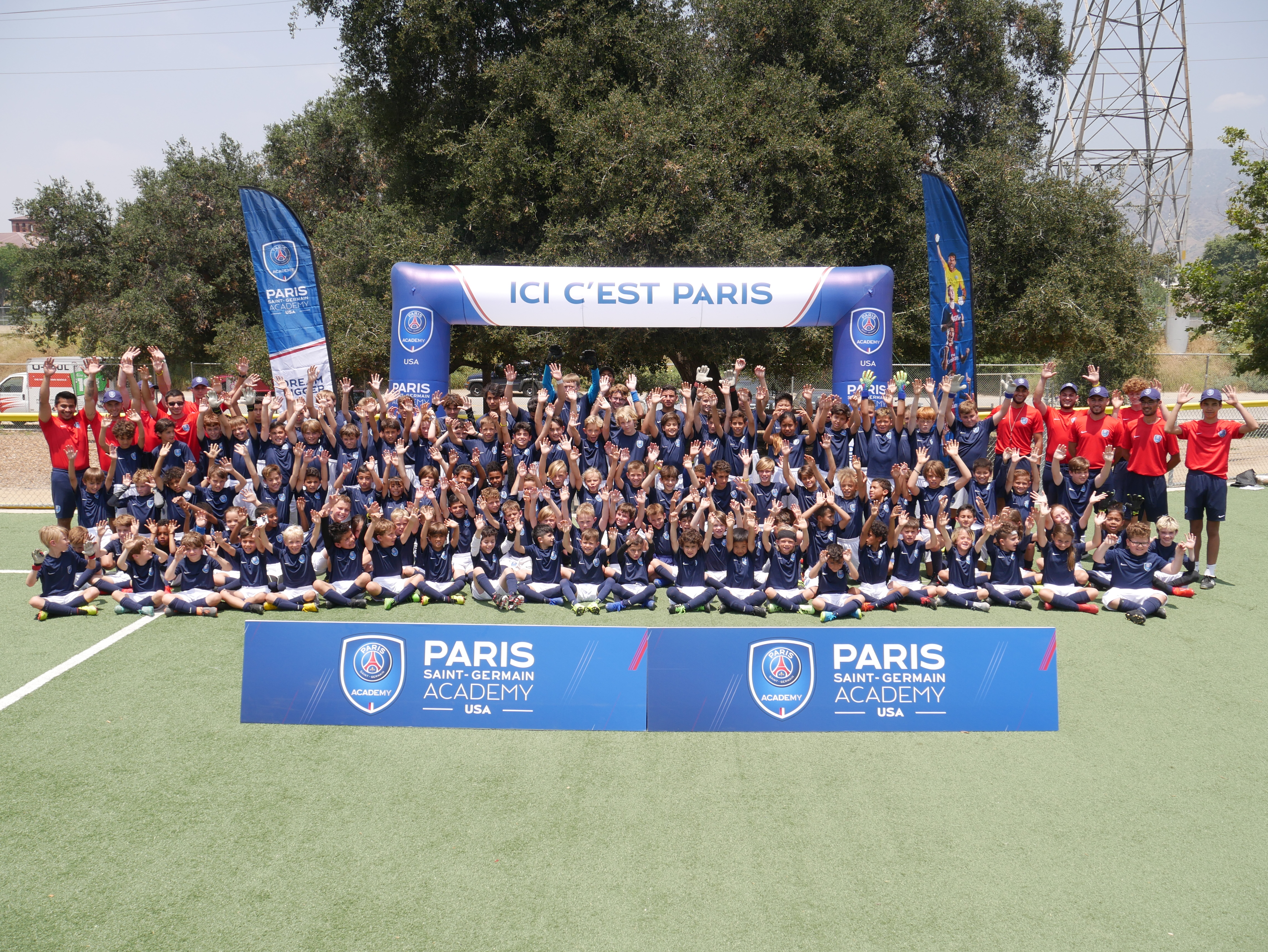 Opening of a New Paris Saint-Germain Academy in Los Angeles!